It Is Possible I have an Addiction

Today to celebrate the multicultural nature of my great country on it's special day (Australia Day) I made my way to Cabramatta for some Yum Cha and some fabric shopping... of cause.

I hear on various Facebook parenting groups that you only ever regret the children you didn't have.  Well I guess that's how I feel about fabric.  I will only ever regret the fabric I didn't buy.  Having my husband there does help to restrain my tendency to plan 50 outfits in each store and then stock myself ready to make them so instead I came out about $30 poorer than I entered but 10m richer in fabric.

This on top of the Alexander Henry fabric I purchased on Ebay last week means I should be very busily trying to burn through some stash.  So for the record I accept that I have an addiction, but that being said there are far worse ones out there right.

So new to the stash are the following: 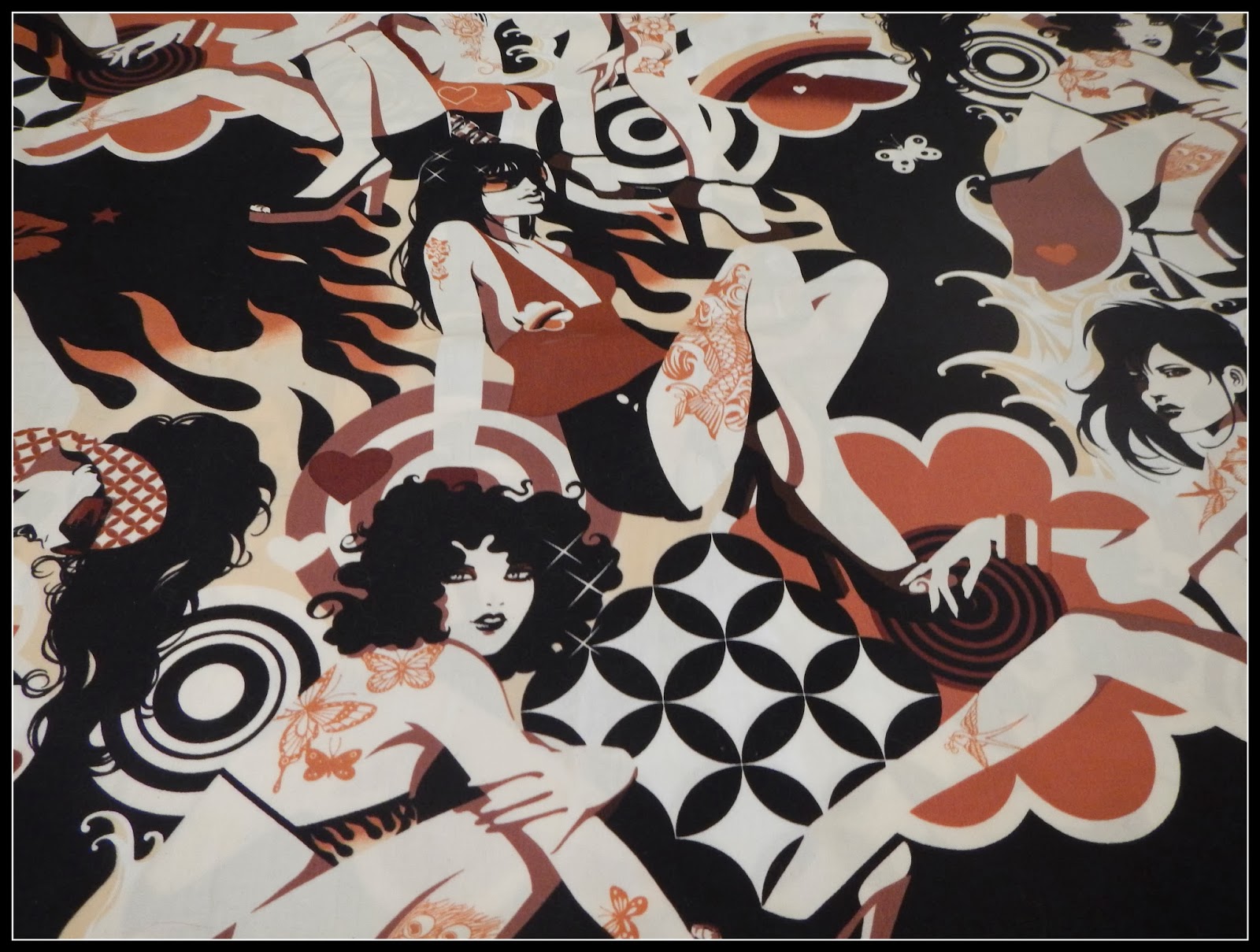 So this one is the Alexander Henry that i bought on Ebay, and it is probably my favourite of the new stuff.  I have maybe a meter to a meter and half but its a tall bolt so i don't know if its a skirt of shift dress.  The colours have come out pretty good on this photo its black creamy white and soft brown tones. 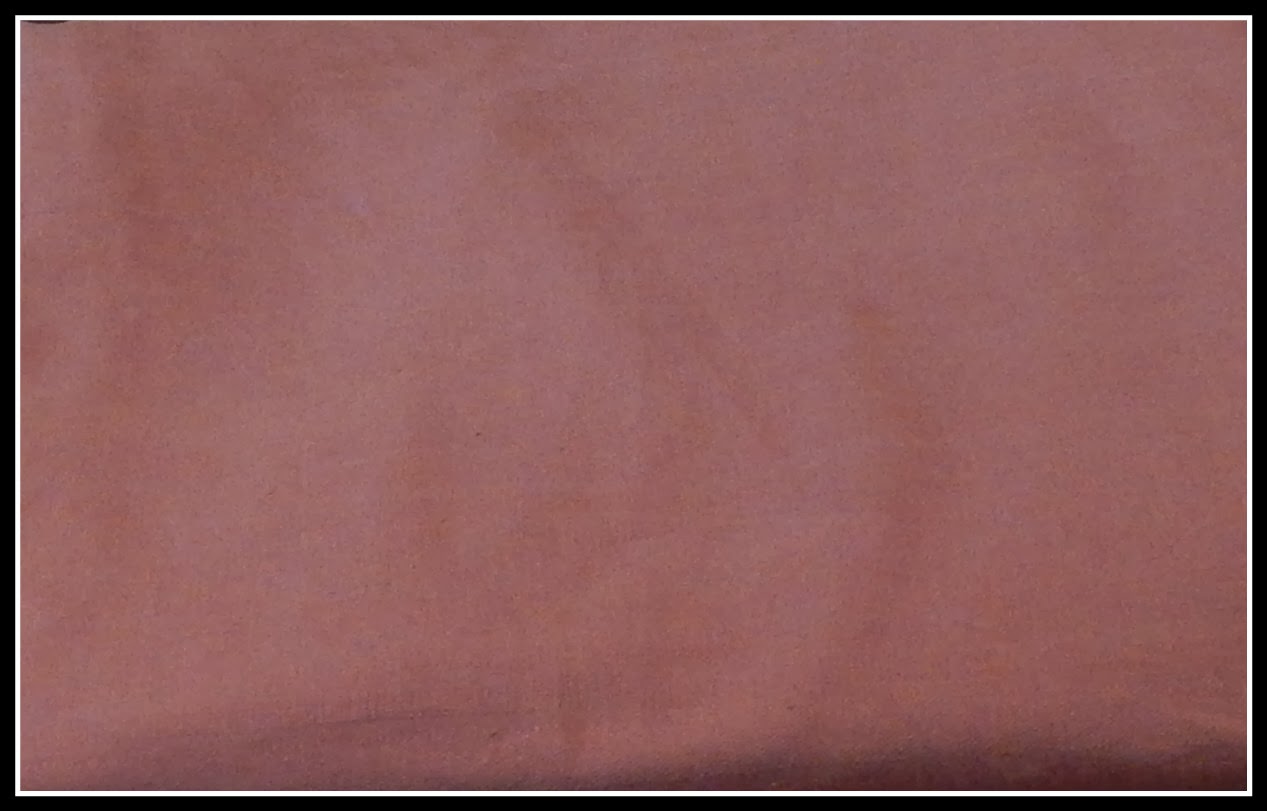 I have two meters of this its a cotton with a slight soft stretch to it.  You can't see here but there is a weave pattern int it.  I got it because my husband is adamant that I have to make more plain skirts so that I have something to wear with my patterned tops.  So this was the choice.  Its not quite as mushroom as the picture an more a very soft brown. 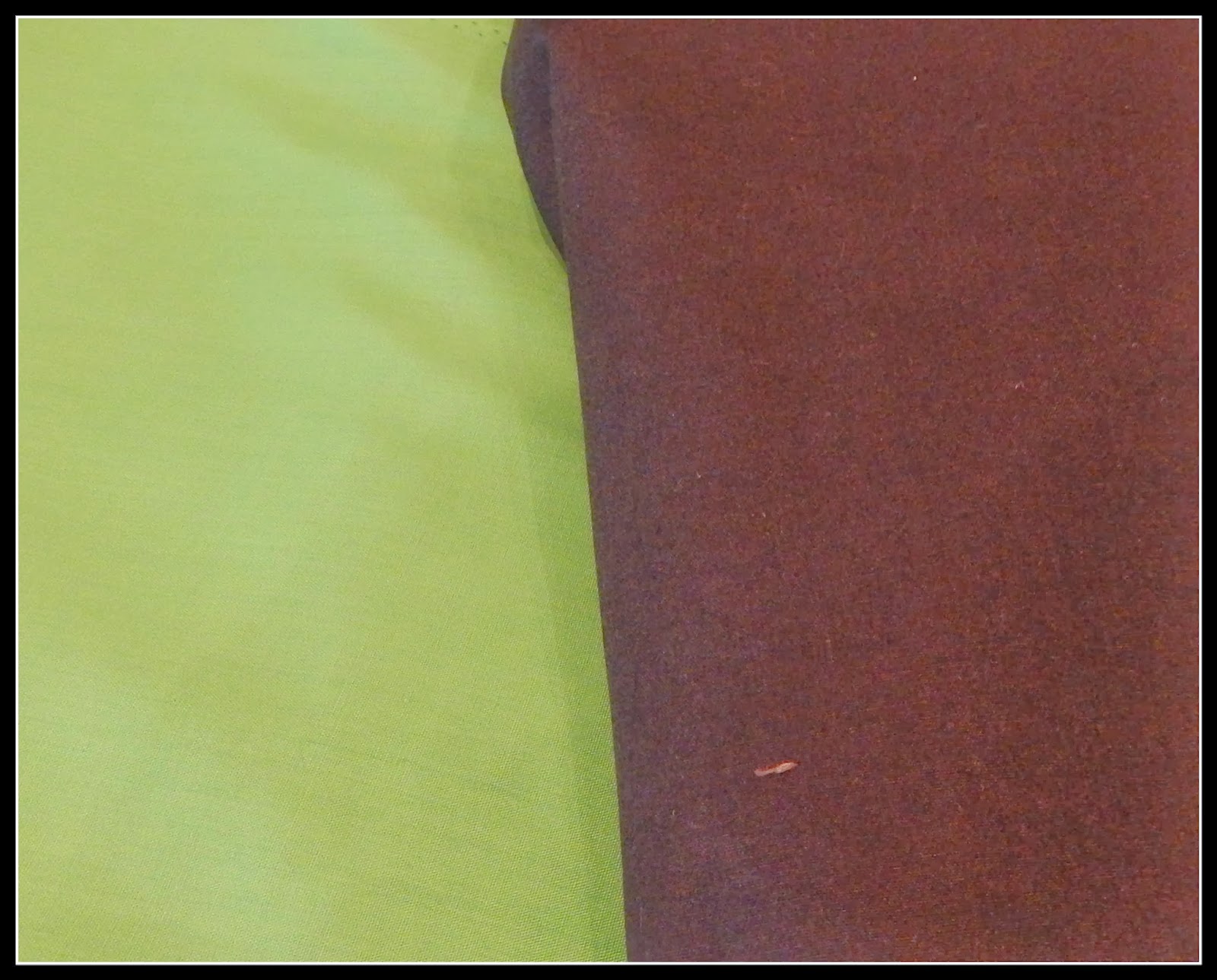 This is poplin, the green is showing more lime than it should be its more acid.  Infact it is the same colour exactly as the green from the hulk outfit in my avengers post.  And the other is black, plain run of the black.  The green will be a dress that I will explain in a later post and the black will be a skirt and maybe a petticoat/petticoat dress (which I should do a post about shortly).  And also cause well when do you ever have enough plain black cotton. 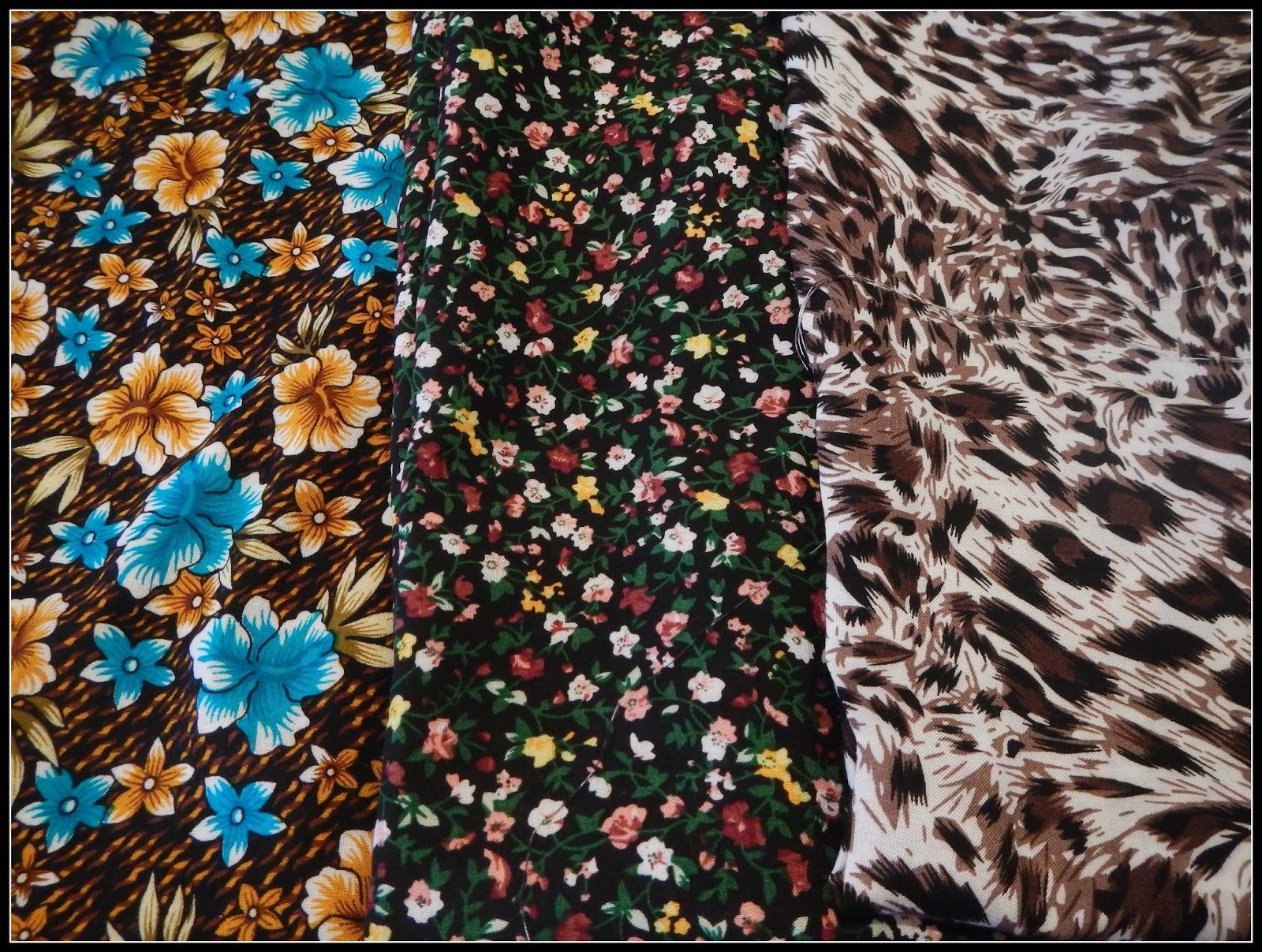 And finally my true addiction three more pattern rayons for skirts. I am very very much addicted to this fabric.  It is light and airy, it is easy to sew, it falls beautifully and is only $4/m.  There was about 10 other patterns I wanted so to only have these three I think shows some awesome restraint.

I still have 3 other skirts to finish plus this three so I better get to the sewing side of things now.

I will update soon on a couple of the projects I am hoping to complete soon including an awesome cape trial and several other skirts.... But first things first.
Posted by Angelic Cow at 3:13 PM